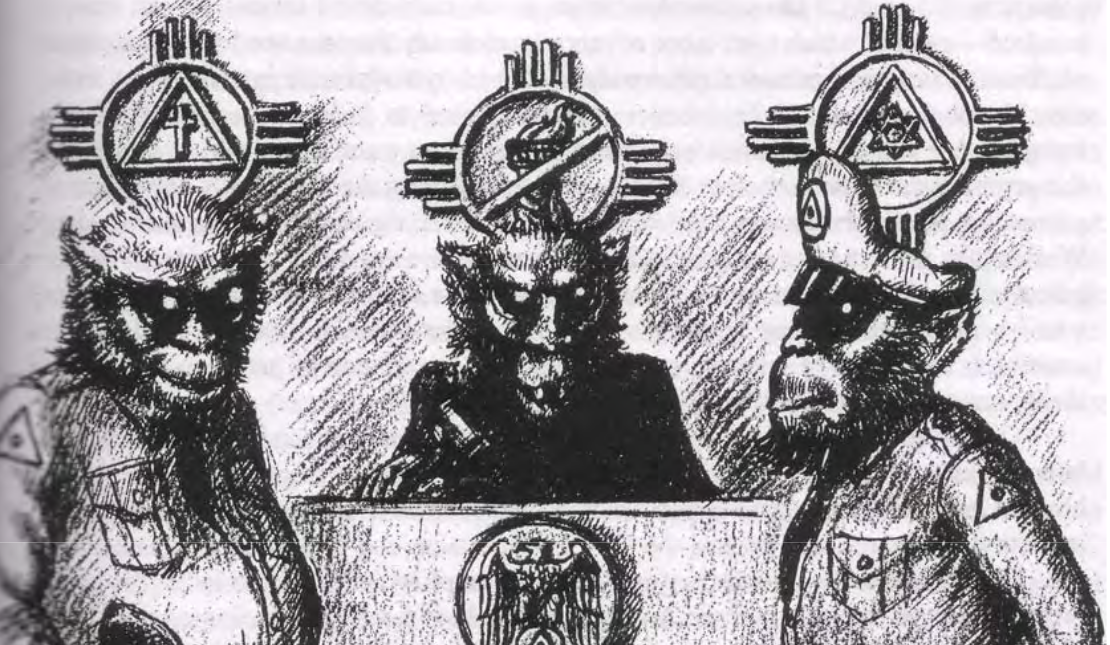 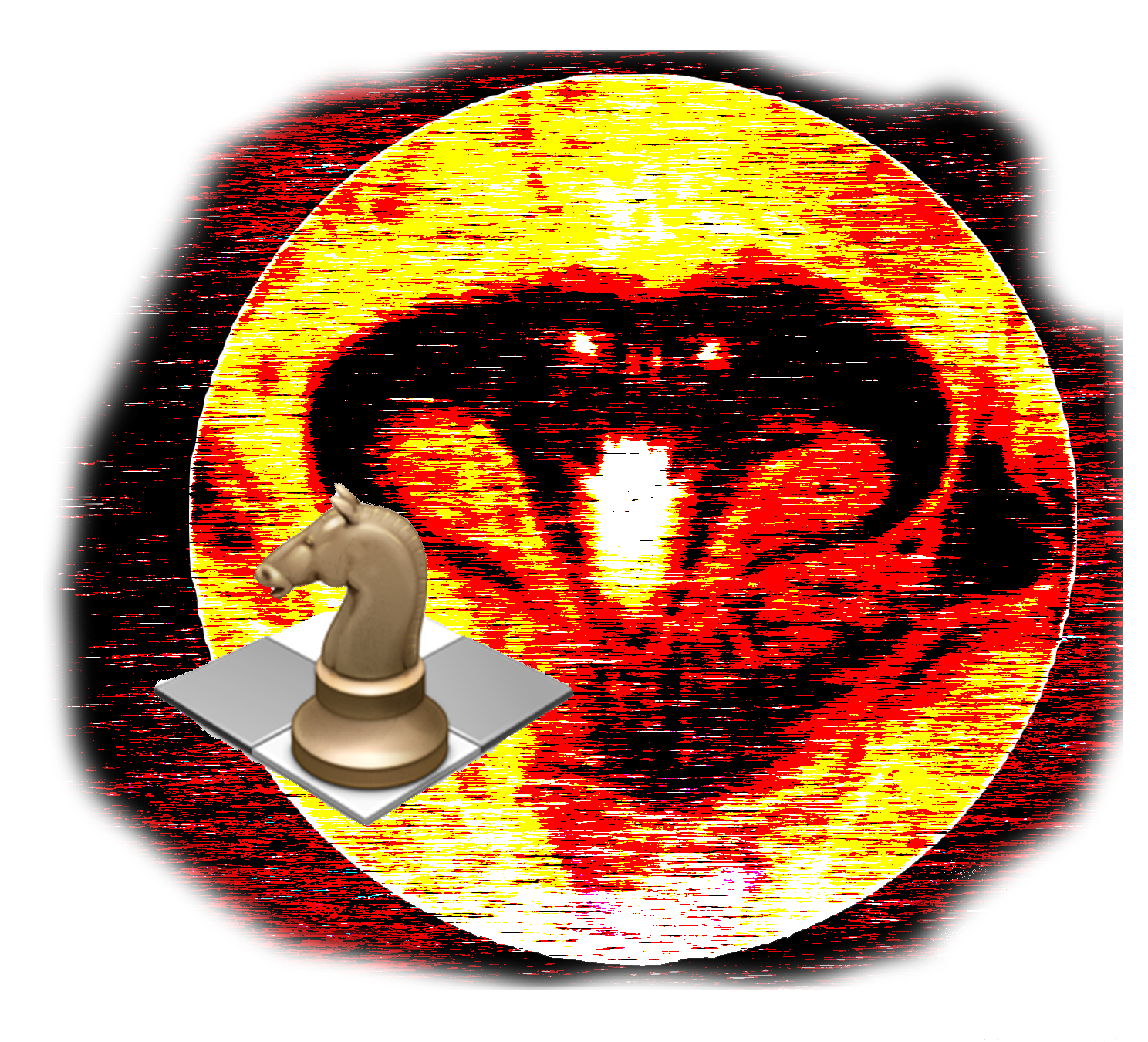 The mythology of Aquarius is the story of Zeus, king of the gods, falling for the beautiful Ganymede, son of Tros, the founder of Troy – the God transforming himself into an eagle to swoop down and whisk the young man to the heavens from the fields where he was tending sheep, a humble pursuit often characteristic of a hero’s boyhood before his privileged status is revealed. In Heaven Ganymede replaced Zeus’ daughter as cup bearer to the Gods, when she went to marry Herakles. In some versions she stays around and Ganymede is the personal cupbearer to Zeus. The God compensates his father with some fine horses and the reassurance that Ganymede will hold the fine distinction of being his cup-bearer and will become immortal, which the King was happy with. When the goddess Hera became jealous however, Ganymede was forced to move on, and Zeus placed him in the sky forever as the water bearer constellation Aquarius.